Police Officers develop an intuition, a hunch about people in crisis or those soon to be. It develops over time and becomes a second sight, a keen understanding of people and their behavior, good or bad. After 33 years in law enforcement I certainly developed an ole’ school street personality that served me well and kept me safe. 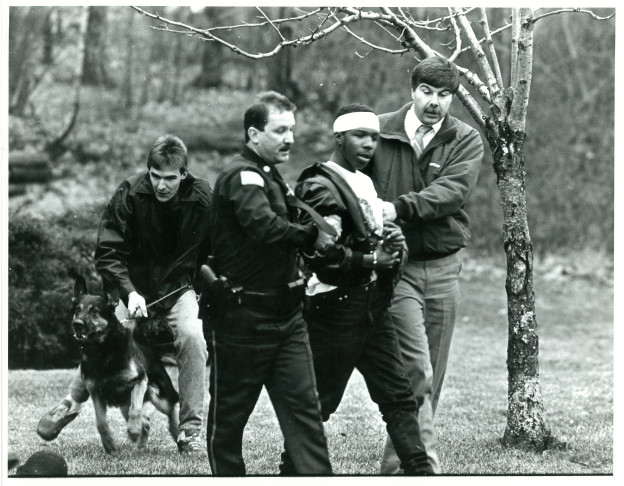 Then I was assigned to my school district as a school resource officer. Immediately everything I thought I knew about police work and restorative justice went out the window as the objects of my attention shifted from run-of-the-mill street-patrol activities to chasing wild packs of 14-year-girls being pursued by 14-year-old boys, totally clueless about these objects of their affection.

This predator, prey relationship was in constant flux; roles shifting all-the-time. I was suddenly in uncharted territory, an interloper in a foreign place where chaos ruled the day in the form of bad boys and bad girls doing what they do best: wreaking havoc. This outlandish place was an average high school. With some trepidation and convinced that my career light was dimming, I became the new sheriff in town; town meaning the hallowed halls of the high school, a brave new world to me. 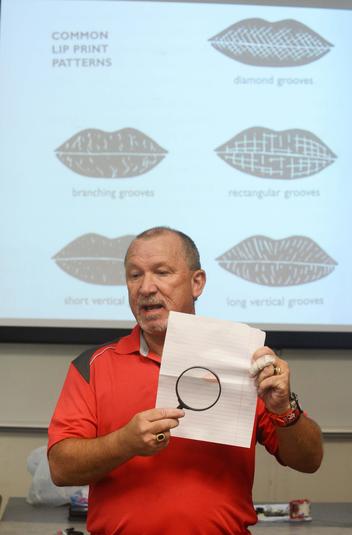 As each school day dawned with apocalyptic teenage, end-of-the-world-as-we-know it, issues, I realized that my perception of all things high school were changeable, and as frightening as it was comical. Youth is really wasted on the young. I was a fireman putting out emotional and nonsensical fires all day long.  I was a holy man saving young souls and a referee keeping parents away from teachers and teachers away from students. These budding delinquents were my knuckleheads, and knucklehead can be spelled many ways and has many definitions: ludicrous, lazy, laughable and stupid for some; stupid as in “You did what, are you out of your mind, stupid? Other labels were as unique as their hosts: no two kids the same, exactly.

So for more than 15 years, I chased and caught, wrestled and arrested, hugged, scolded and sequestered, laughed and cried, reveled in success and sucked up the good, the bad and the ugly. I was Jack, an ole school cop with a doctorate walking the halls looking for knuckleheads, taking them under my wing, pushing them forward and drilling into their thick heads that teenage is not terminal.

Drifters is a book about these kids; their culture, their anxieties, their magnificent achievements and their down-and-out days. It’s a book about how my life was made better as I helped my knuckleheads navigate adolescence.

I’m proof that you can teach an old dog new tricks, and young dogs old tricks, as well…

Info about how to get a copy of the book.